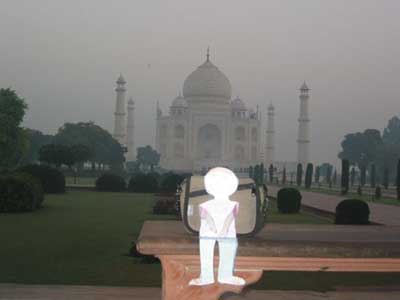 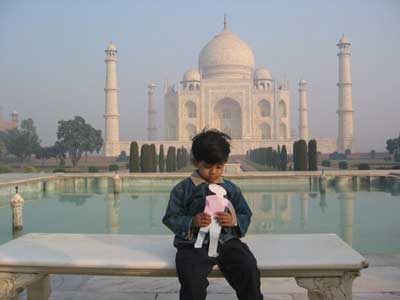 I am the Director of the Travel/Study program for the alumni of Stanford University in Palo Alto, California. Our department went to help out at the East Palo Alto Charter School and were introduced to Flat Stanley by the 3rd graders. As we lead trips with alumni, Flat Stanley is taking many trips. He has been to Burma with one of my staff and traveled with me to India for two weeks. 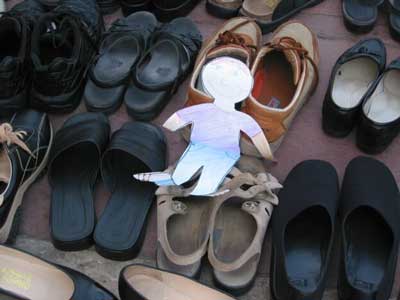 He first visited Delhi and went with the group to a mosque where all had to remove their shoes before going in. As you could expect he couldn't remove his, hence the picture with the shoes. He met with a lot of kids along the way. I e-mailed pictures back to the EPCS class and the teacher, Bess Kennedy, replied that the kids particularly liked the pictures with kids which is why there are so many.

We transferred from Delhi to Jaipur by an antique steam train named the Fairy Queen. It is the oldest 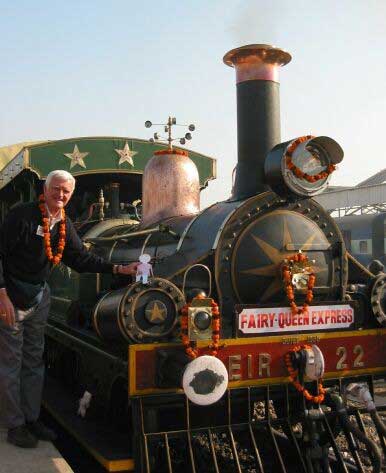 operating steam engine in the world. Along the route the train had to stop for coal and water many times. At each stop, that normally didn't see tourists, I encountered many kids and took pictures en route.

He also went on a tour of the market in Jaipur during which he saw a "wedding horse." At weddings in India, the groom arrives at the wedding on a very fancy horse which are rented in the market.

At one point we visited the very small village of Dandu near Agra. There was a welcome ceremony for the group and some of the kids carried Flat Stanley to the elders.

Most of the other pictures are self explanatory. 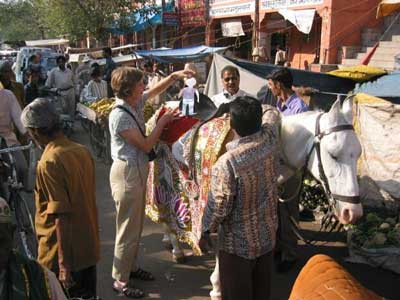 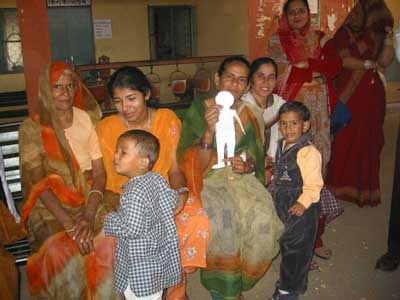 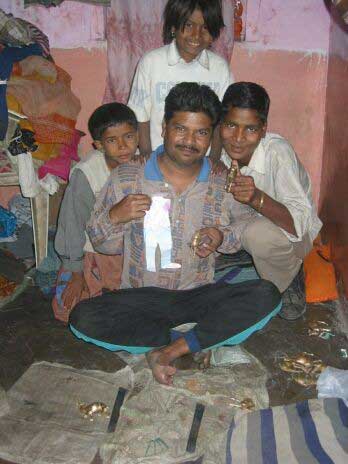 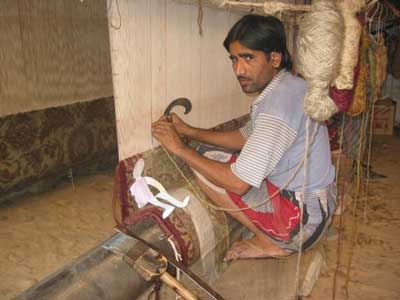 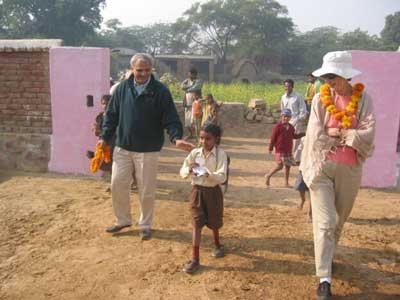 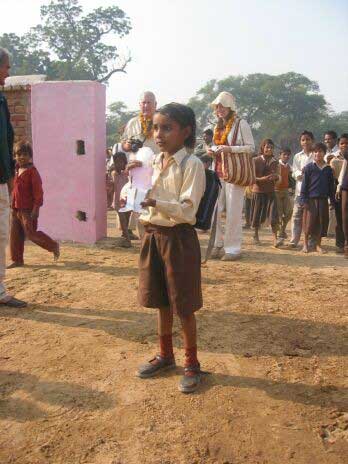 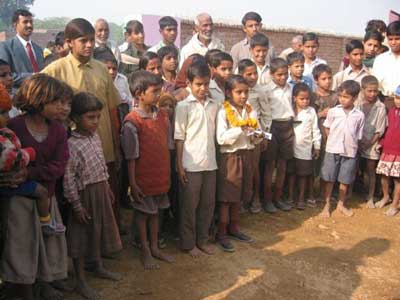 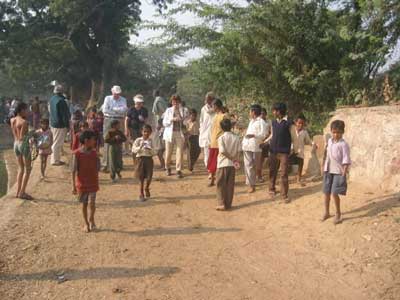 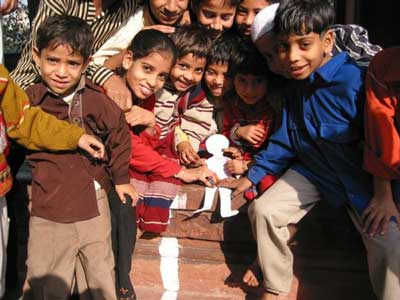 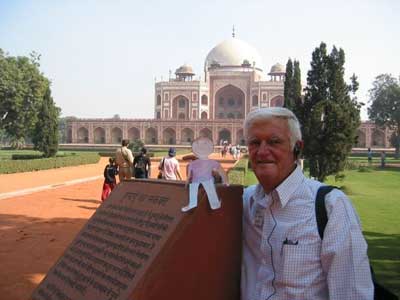 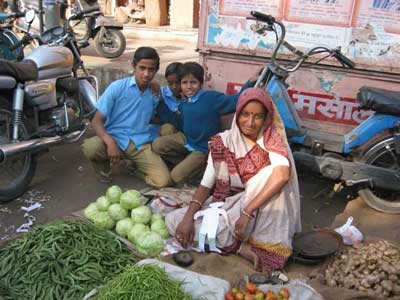 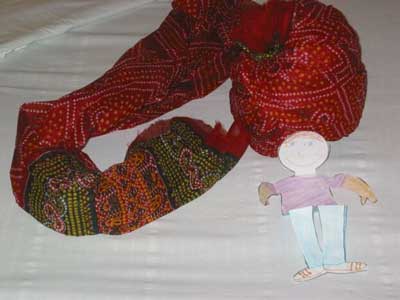 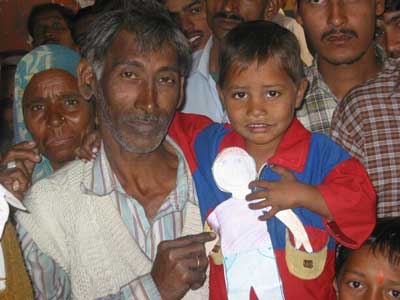 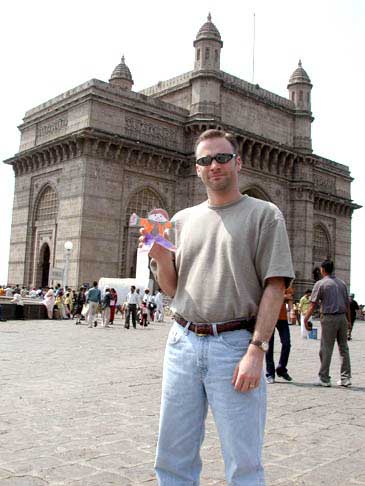 Thank you for supporting the Flat Stanley Project. www.flatstanley.com